Links To All Bicester Church Websites 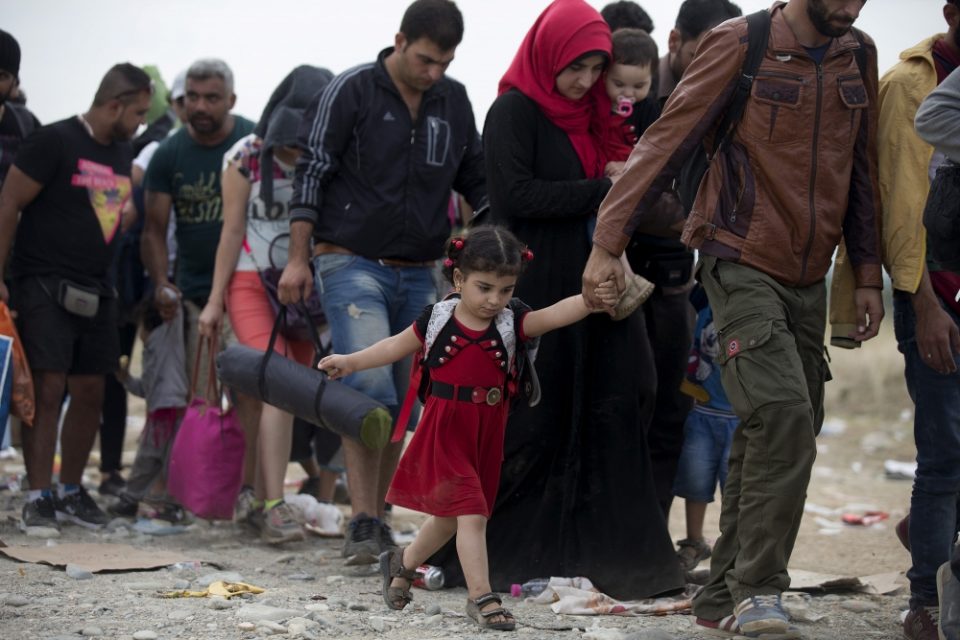 Jesus himself became a refugee as an infant therefore should we not respond positively and generously when faced with people in need.

The ministers of the 13 churches that make up Churches in Bicester think so. Together they have formed a Refugee Support Group to look at how Bicester Churches can work together in response to the unfolding tragedy that is happening on our doorstep. The aims of CiB Refugee Support are simple..

It’s early days for this group and we don’t yet know what role Bicester will be playing when the first wave of refugees come to the UK early in 2016, but we want to be ready.

But first here are some frequently asked questions about the refugee situation.

Who is a refugee?

The United Nations defines a refugee as having a “well-founded fear of being persecuted for reasons of race, religion, nationality, membership of a particular social group or political opinion, (and) is outside the country of his nationality, and is unable to, or owing to such fear, is unwilling to avail himself of the protection of that country.”

How many refugees are coming to Europe?

The EU border agency Frontex, says that 710,000 people arrived at Europe’s borders between January and September 2015.

Where are the refugees coming from?

In October 2015, the United Nations reported that 53% of migrants and refugees to Europe were from Syria, 18% from Afghanistan, and 6% from Iraq.

Why is there such migration into Europe now?

Although there are a number of root causes – including armed conflicts, and economic and environmental instability, the ongoing Syrian civil war is a major factor. The current European situation has been described as a “mixed migration” situation.

How is the UK Government responding?

On 7 September 2015 the Prime Minister, David Cameron, announced the UK would accept up to 20,000 Syrian refugees during the next 5 years.

What Can You Do?

The situation facing refugees coming to Europe is changing rapidly. Perhaps consider…receiving the email and print newsletters produced by the organisations listed below or search the twitter feed #refugeecrisis.

Consider giving financial support to one of the many organisations directly working to ease the suffering of refugees in the camps and those here in the UK either as an individual or a group. Perhaps consider… organising a fund raising event for one of the organisations involved with helping the refugees in the UK. Here are a few: Christian Aid, Jesuit Refugee Service, CAFOD, The British Red Cross, Save the Children.

Many organisations have links on their website where people can volunteer their time. Perhaps consider… volunteering at Asylum Welcome, an Oxford based charity that helps refugees in our area. (www.asylum-welcome.org)
…and most important of all…

for the refugees as they make their perilous journey to safety;
for aid worker in the camps and the war zones;
and for an end to the conflict

Perhaps consider… setting up a prayer group. There are many resources to help you do this such as those produced by the Jesuit Refugee Service and Prayers for Migrants.

CiB Refugee Support Group is all inclusive involving all faiths and none.

The group is working with local councils in North Oxfordshire and other interest groups to support the refugees already in our area and to plan ahead for new arrivals in the coming months.

Contact the group representative at your church to find out more about what we are doing to help with the crisis.

We would also like to hear from you if you have a skill you can share or can offer any form of practical help in settling refugees located in Bicester.

Alternatively, contact us through the general information email cibrefugee@gmail.com

Find A Church In Bicester On The Map Below